Renowned presidential historian and award-winning author, Doris Kearns Goodwin, has had a five-decade career studying American presidents that began when she was selected as a White House Fellow during the President Lyndon B. Johnson Administration. She has since studied Presidents including Abraham Lincoln, Theodore Roosevelt and Franklin Roosevelt. Goodwin is also known for her appearances and commentary on television, news and cable networks, and is a devoted lifelong fan of the Boston Red Sox. 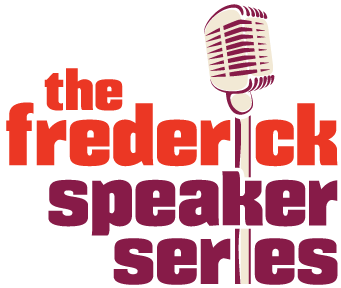 This speaker is sponsored by:

A separately ticketed meet-and-greet reception will take place immediately following the event.  For an additional $75 you can meet the speaker for a photo opportunity, a signing opportunity (whenever possible), and light hors d’oeuvres and refreshments. All proceeds from the meet-and-greet reception will benefit children’s programs at Frederick County Public Libraries. Tickets can be purchased by members starting August 8th and by the general public August 15th.

For special needs, group sales, or other seating questions, please contact our box office at 301-600-2828.

All websales are stopped 2 hours before the performance start time; tickets may still be available at the door.

Become A Member
Back to Top